I read this obituary of Naty Revuelta Clews, Havana socialite and one-time mistress of Fidel Castro, and it made me sad to see such a fascinating, unconventional woman reduced to pining and sighing after a man who did not treat her well and probably did not deserve her. Why is it that so many inspiring women have their moments of weakness (which in many cases last for years) when it comes to a man, that they succumb to the charisma and myth of the ‘great man’?

We need to see and hear about inspiring women not just for the 8th of March, but all year round. Here are some of my real-life and fictional inspirations – and their weakness:

She was considered ‘insufficiently sexy’ to play the part of Scarlett O’Hara and her sharp tongue and independent manner made her unpopular in Hollywood. She even became box office poison for a while, but engineered her way back to a brilliant career by acquiring the script for The Philadelphia Story. No weak maiden waiting for a studio boss or even a knight in shining armour to rescue her! Still, one chink in her armour: Spencer Tracy. 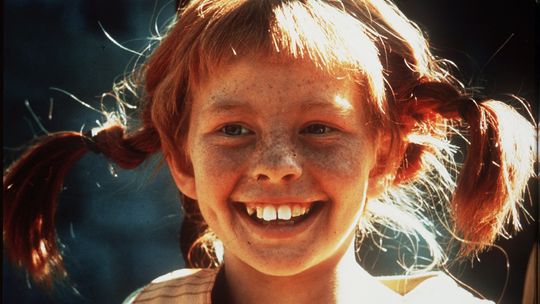 The creation of Swedish author Astrid Lindgren, Pippi lives by herself (with her horse and pet monkey) while her father is sailing the seas. She may not be able to count or sip her tea properly, but she is strong, fearless, cheerful and utterly non-conformist. Her weakness: her Dad. 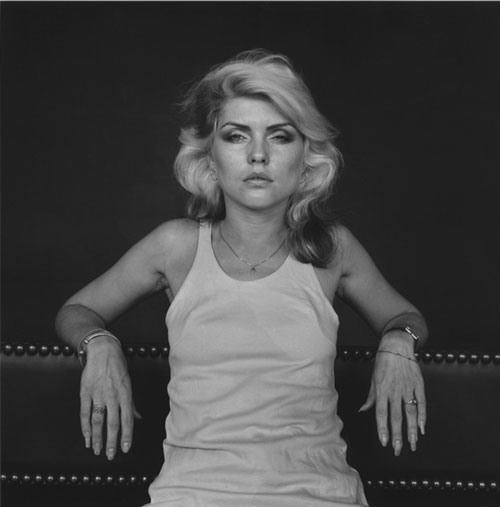 The epitome of cool, devil-may-care sexy style, Debbie Harry had the voice and inimitable, slightly off-beat jazzy singing that I’ve always loved. She survived band break-up, drugs, caring for her seriously ill ex Chris Stein (that’s her weakness right there), and nevertheless managed to have a solo career, a reunion and lots of interesting musical projects. She is a true survivor, and a lady, without the need to be constantly in the limelight that some other rock stars have. 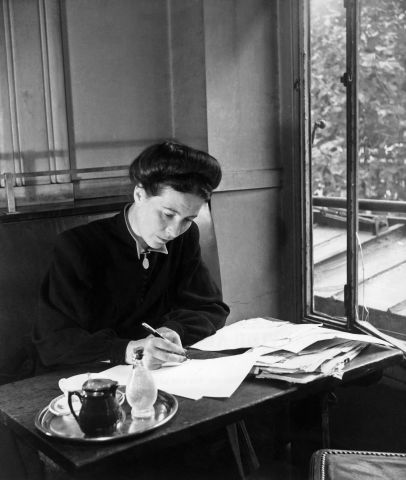 Philosopher, writer, feminist and political activist, Simone was so bright that she only narrowly missed out being first  for the agrégation for her year (Sartre was first, but he was a few years older than her). She is famous, of course, for her ‘open’ relationship with Sartre, but she is no superwoman – she is complex, conflicted and often prone to jealousy and sorrow. Her intellectual journey came at a cost – but she was always candid about it, bravely forging a pathway for others. For a nuanced look at her life and work, see Toril Moi’s biography. I’ve been carrying it with me for about 16 years now, across four moves to a different country.

20 thoughts on “Inspiring Women and Their One Weakness…”