I’ve never had any illusion that the farming life is idyllic. As a child, I saw far too many of my relatives working very hard to eke out a living as a farmer. But every now and then, I am overcome by the thought of having a beautiful house with some beautiful animals (of any description) in the background…

I’ve stupidly invited the outside world in.

I needed the distraction, I thought. I needed to being so self-centred and fascinated by my own navel, my petty little worries, my anxiety about the next few months.

People who refuse to engage with the reality around them, who retreat to their ivory towers, are despicable. Or so we thought back in the days just after the fall of Communism, when we were ashamed that there were so few dissident Romanian writers compared to those in Russia or Poland or Czechoslovakia.

So I opened up the doors and, instead of switching off the internet at night, I now check it during those long nights when I cannot sleep. I let the world in, with its mad melee of cacophonous sounds and barking, lies and ridicule, entrenched positions, animosity, rabid language and ugliness. I cannot unsee it now. And I am frightened. I feel like a small boat buffeted by shrieking winds and roaring waves, skin sliced open by hailstorms, head ready to rip open, a driftwood swollen to unnatural proportions.

I still function perfectly well on the outside: no one who has ever worked with me would believe I suffer from constant, if low-level, anxiety and depression. However, the toll of this ‘ability to muddle through’ is quite high at times and I wonder how much more of this constant assault on the senses (including common-sense) one can take. When you wake up daily to heated debates about crowd sizes, border walls, banning Muslims, the efficacy of torture, making Britain global again while keeping those nasty cockroaches like myself out… how long before you start accepting it as the inevitable status quo? How long before your health and mind starts to give up?

There is no doubting the impact it has had on my writing already. I struggle with prose, while the poetry I produce feels uncouth, full of sludge and invectives. My lack of productivity may not be a great loss to the world, but I wonder how many other artists and writers (far above my level) are struggling too.

For those who say that great literature was produced by dissidents, there is some truth in that. However, that usually happened during the periods of relative stability following the mass shifts, when the despair of ‘nothing will ever change for the better’ started to kick in. We will never quite know how many more fell into silence. As Akhmatova says:

I realised only recently that I gave up any form of creative writing during the other period of my life (from 1991-94 onwards), when I felt the same level of rootlessness, anxiety and despair at humanity. I blamed it on academic work, moving abroad, then joining the corporate huddled masses and the magic roundabout of marriage and children, but it all started before that, when I became distressed by the collapse of hope in a democracy that wouldn’t be equated with wild, rampant, cruel capitalism. My ‘escape’ back then was Cambridge and the friends I made there, and Brecht’s Dreigroschenoper.

But at the time, it was only one portion of the world that seemed to be going mad. Now the lunacy is engulfing the whole world. I stopped writing for 20 years then. I just hope it won’t be that long again now. 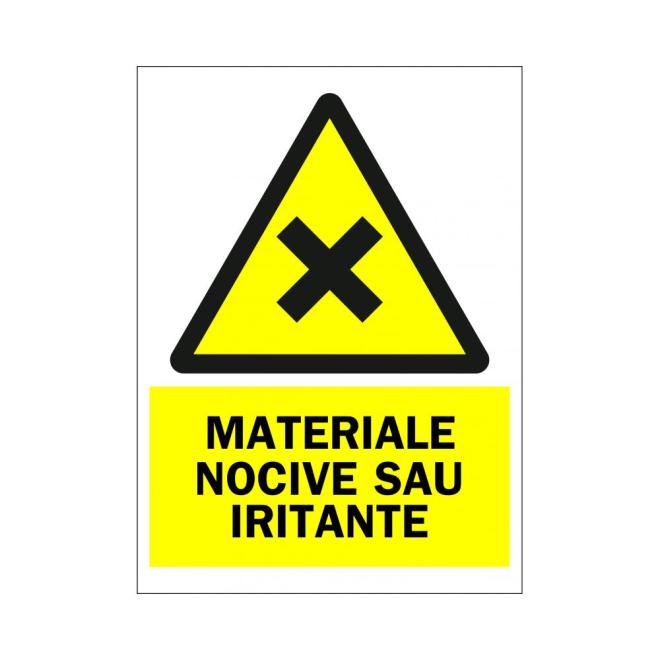 P. S. The examples of animal friendship and compassion in the current BBC documentary series ‘Spy in the Wild’ help a little, while simultaneously making me wonder if animals are not superior to humans.

she saunters up the plank – three, four –

meanders down the slope – five, six –

a pause, a whiff of one’s Siberian neighbour through the fence,

then around the corner on shaggy feet

her relentless pursuit of majesty recommences. 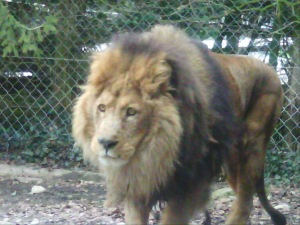 He rests on the hilltop, meanwhile,

so quiet, so strong, 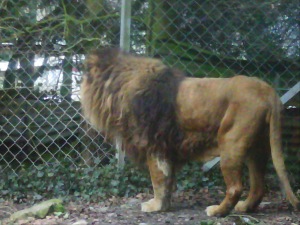 At 3 precisely the doors lift.

Each enters their separate tomb,

devoid of life or decoration,

where an unhunted, unchosen lump of dead meat awaits.

No need to pounce or devour,

yet denied the pleasure of companionship,

except for the dozens of pairs of eyes

and flashbulb concert outside.

Pictures courtesy of my son.